When Not To Use React Native & Go For Native iOS & Android

Platforms like react-native/swift have been a godsend for a certain types of projects. And for a good reason. The ease of having a single codebase is fantastic. Build & deployment become easy too. There are several other benefits of using hybrid platforms.

However, there are certain situations where using react native can lead to a dead-end, or even worse.

Recently we worked with a local customer in Birmingham on an app project.

The task was to add an in-app subscription purchase to an existing react native /swift App.

Advice from our reactive app developers – Not An Easy Task.
However, as it was the customer’s requirement, we decided to use all our firepower and went for it.

Firstly, the code had to be ‘ejected’.
Then, there were several library fixes that required post-eject.

However, the fun began when we tried to integrate react native in-app purchase library. over the following weeks, we realised that existing react native packages are full of bugs and most poorly documented.

As a company, thanks to the experienced web & app developers, we are fanatical about getting results, and we managed to complete the app and had it signed off.

For now, the learning is that react-native is definitely not suitable for apps that require an in-app purchase subscription.

We are Birmingham based results-obsessed web & app development company.

If you have an existing project where you need help or looking to kick start a new venture, feel free to pop into our office in Birmingham Business Park.
Good Coffee & and an exciting chat on how to get going is ‘on the house’ 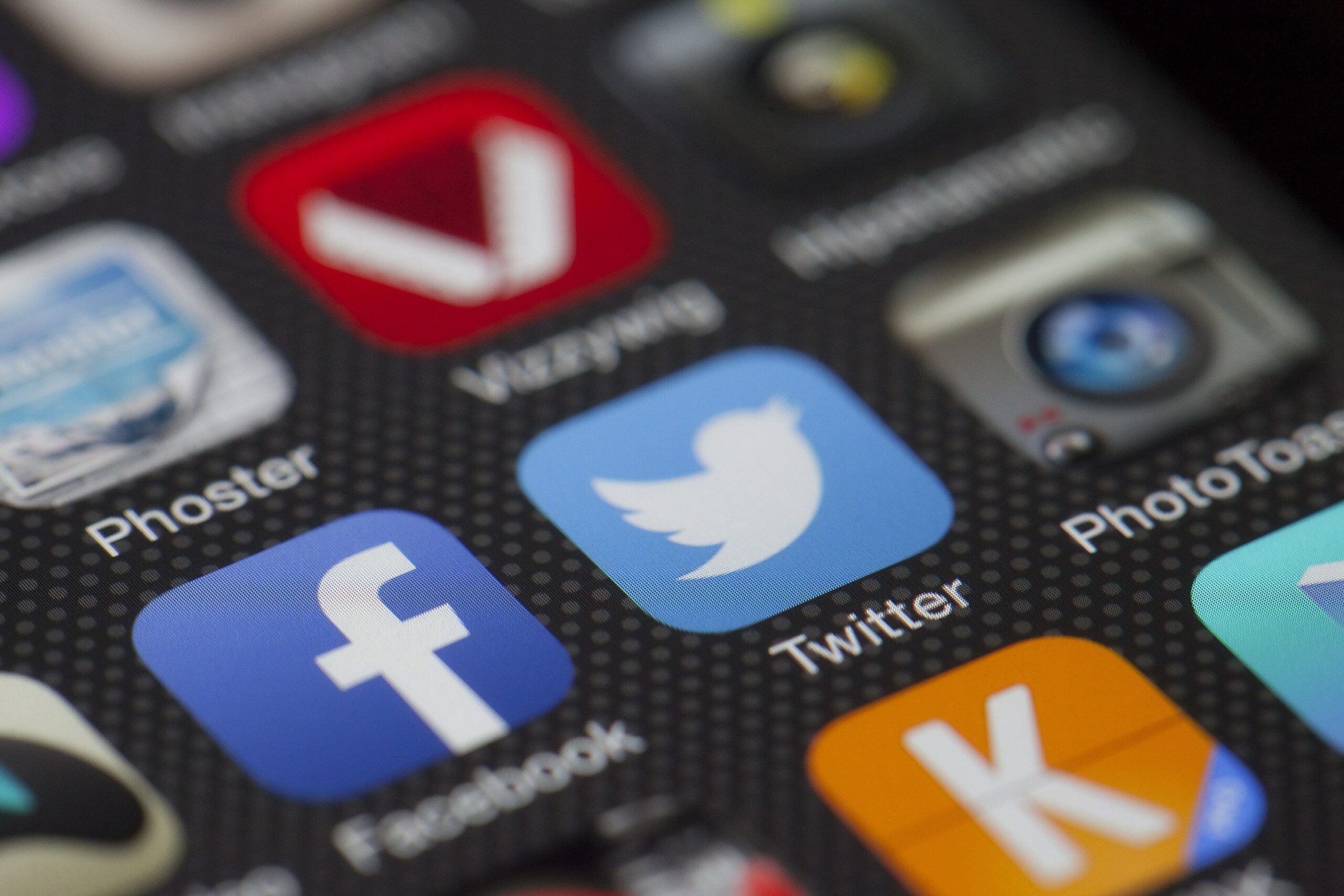