How Mobile Application Development is Changing with Flutter

Flutter is a new mobile app development framework created by Google. It allows developers to create high-quality native apps for iOS and Android using a single codebase. It is a game-changer for mobile app development because it drastically reduces the time and effort required to develop cross-platform apps.

In just a few years, Flutter has changed the way apps are developed.

Flutter helps developers build apps much faster than they could with other platforms. Flutter uses a hot-reload feature that allows developers to make changes to their code and see those changes reflected in real time.

The hot-reload feature also makes Flutter more efficient overall. Because developers can quickly test and iterate on their code, they can get their apps to market much faster than they would with other platforms.

The cost of developing an app on Flutter is relatively low compared to other platforms. It is because Flutter is open source and has no license fees associated with it.

One of the best features of Flutter is its ability to provide native performance. It means that apps developed on the platform will run just as smoothly on iOS and Android devices.

Flutter is also much more flexible than other platforms. App developers can easily add new features and functionality to their apps without having to rewrite their entire codebases.

Inforox is a game-changing mobile app development agency. Based in Birmingham, we are developing responsive mobile applications with Flutter. We have a track record of delivering successful projects on time.

Our programmers have a great deal of experience creating excellent mobile applications for Android and iOS platforms. We use the latest technology and trends to develop cutting-edge mobile applications that help our clients stay ahead of their competitors.

Contact us today! We will be happy to discuss your project. 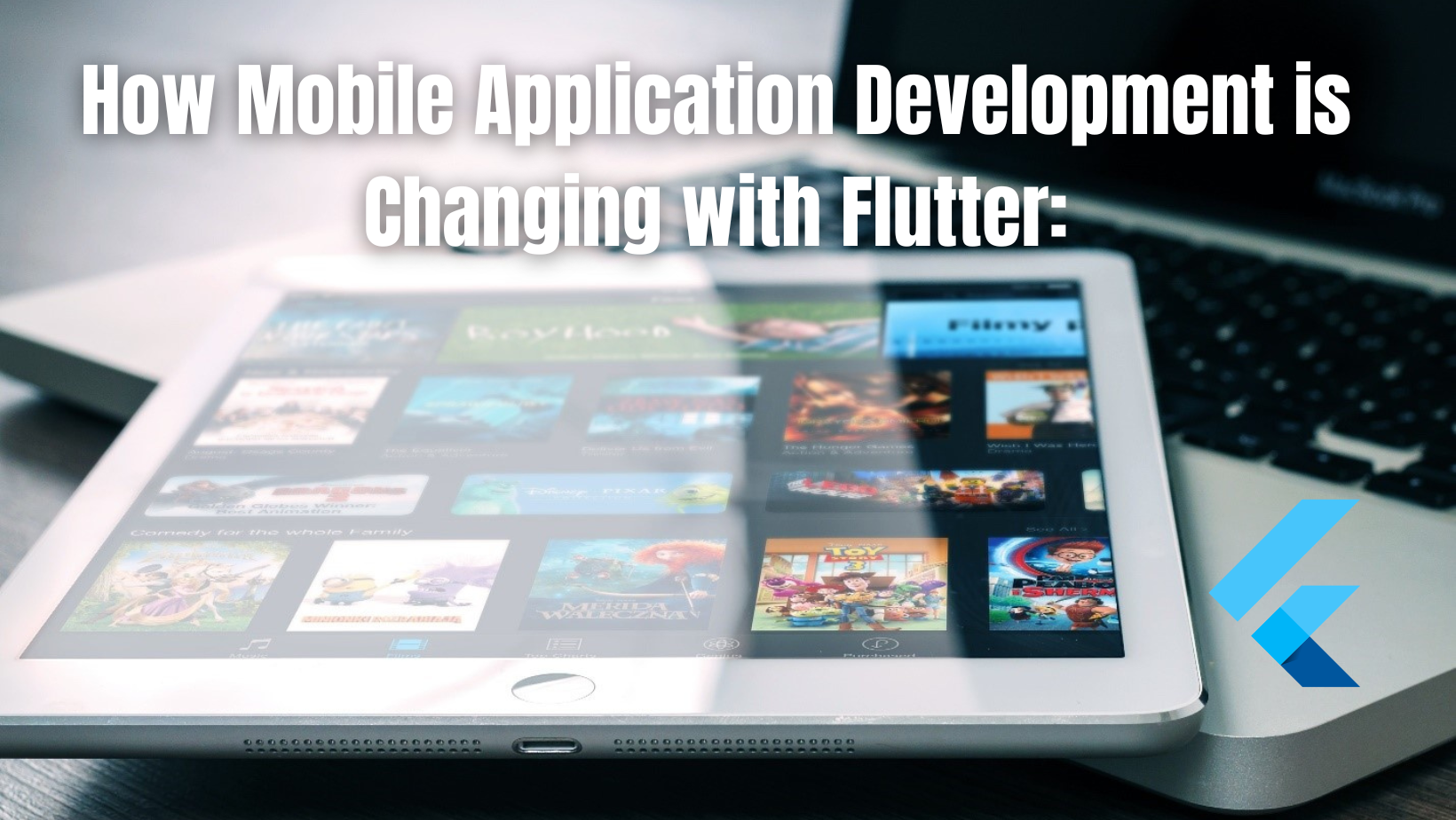